Be captivated by the lake and Pikkusaari Island 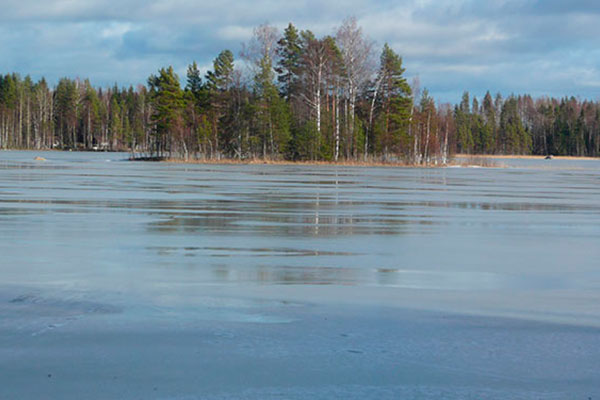 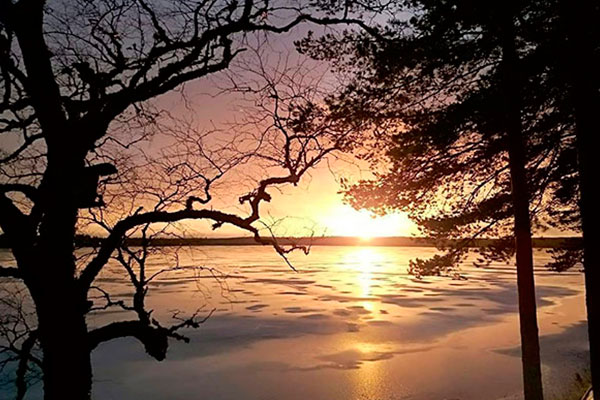 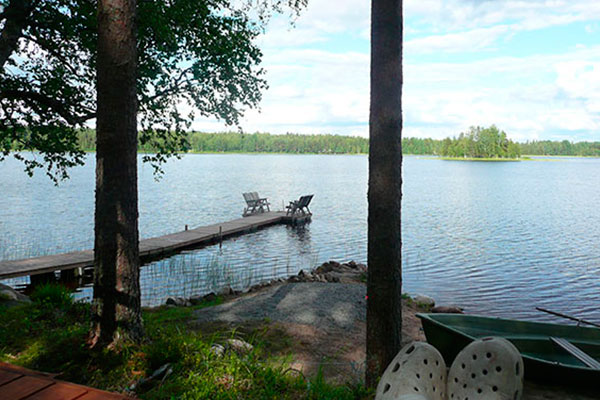 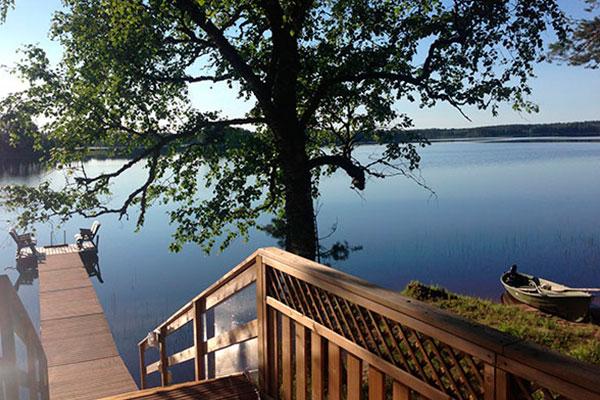 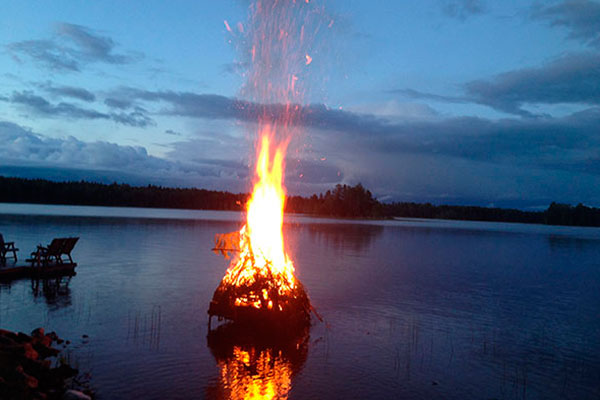 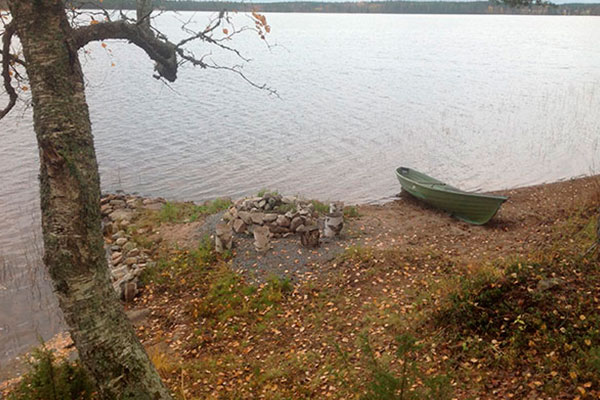 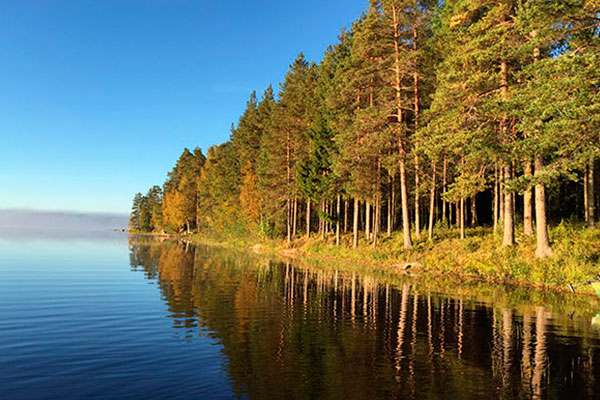 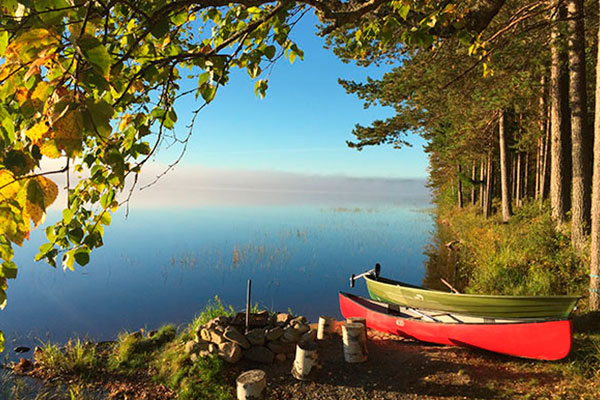 Lake Kovesjärvi is 225 hectares in area and is situated 148.5 metres above sea level. The shoreline with its sandy beaches is over nine kilometres long, and there are five islands in the lake: the islands of Kotosaari, Marjasaari, Pikkusaari, Pässisaari and Selkäsaari. The lake is relatively shallow due to the common practice of lowering the water surface in many Finnish lakes at the beginning of the 1930s. Lake Kovesjärvi has otherwise remained in its original natural state. Only one relatively large stream from Ahvenlampi Pond runs into the lake. The shore is mainly covered by coniferous forest, apart from the southern shore where there are small cultivated fields. The water from Lake Kovesjärvi runs westwards towards the Gulf of Bothnia. The lake is in the immediate vicinity of the Häädetkeidas Protected Nature Area (Natura 2000). Two small rivers – the River Pirttiluoma and the River Kovesjoki – are protected by law and form part of the protected nature area (Natura 2000). The water in Lake Kovesjärvi is clear and unpolluted according to recent research, though there is some degree of humus. The waterside vegetation includes water lobelia (Lobelia dortmanna), quillwort (Isoetes lacustris), awlwort (Subularia aquatica) and creeping spearwort (Ranunculus reptans), which are typical species of an oligotrophic lake. Several bird species, such as the diver (Gavia arctica), red-breasted merganser (Mergus serrator), common tern (Sterna hirundo), sandpiper (Actitis hypoleucos) and  mew gull (Larus cans) nest along the lake. The national bird of Finland, the swan (Gygnus gygnus), can also be seen and admired on the lake.

On the nearby Pikkusaari Island you can be even closer to nature by camping in the lean-to building, which sleeps up to four people. You can grill sausages and make campfire coffee in the hearth. In the summer, you can find one two-person Tentsile Connect tree tent on Pikkusaari Island 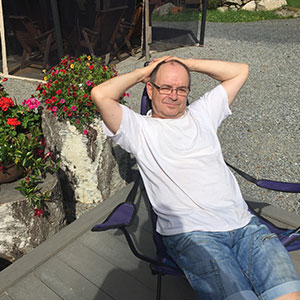 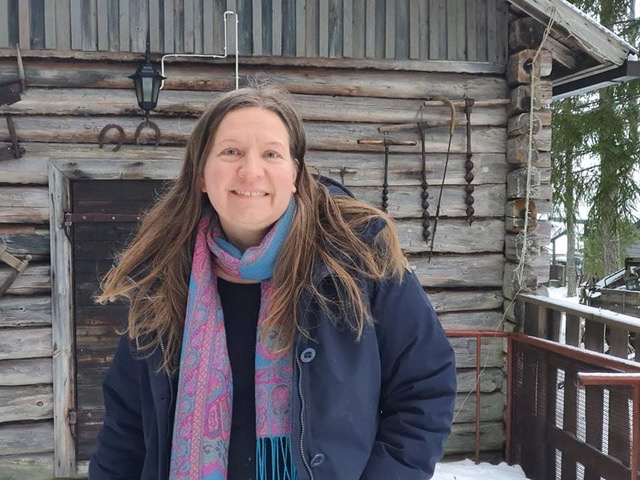